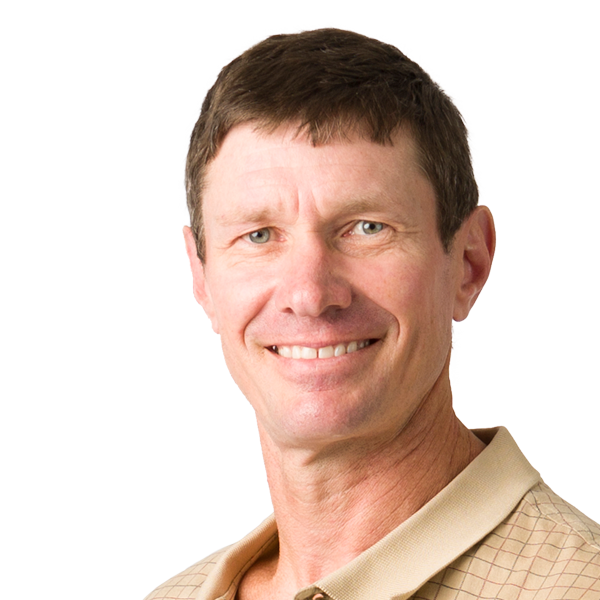 Target value design presents a solution to an age-old problem: can project cost, schedule and quality goals all be achieved?

We have all heard the old adage where you have three options; pick two. In our industry, those options usually boil down to cost, schedule and quality. Our clients are often expected to select any two and thereby sacrifice the third.

For this reason, at least in part, project structures and processes, such as Target Value Design (TVD), are becoming popular with owners. In fact, it’s not uncommon for these and other lean construction principals to emerge as contractual requirements.

The focus of TVD is to drive down the cost of a project without reducing the quality of the final product or extending the schedule. TVD aims to achieve this goal by setting cost as a design constraint rather than an outcome of design. Teams set cost targets for design and construction that are usually below the current estimates. These targets are set up as stretch goals to push the teams to innovate new ways of delivering projects—not just to be more efficient in doing things by traditional means.

Typical steps are taken during the design phase:

The target cost must never be exceeded! For this to be effective or even possible, full buy-in with the team is necessary. When improvements in the design result in increased costs, offsetting savings must be found elsewhere without compromising value. The team must be vigilant and not allow scope that will exceed target cost to be added to the project.

Do not set targets arbitrarily

Targets can be set in many different ways, including a percentage reduction to the owner’s allowable cost, as a cost per square foot, a comparison to a similar project or other methods. Pick a target that makes sense for the project and is relevant to the team. Many teams will push back against a target with a large lump sum reduction without some justification to support the reasoning.

Involve the team in setting targets

The more you can involve individual team members in the rationale behind the target, the more buy-in the team will have. Even if the target seems like a stretch, understanding how it was set is the first step in engaging the team to go after the target. Without this belief and understanding in the target, teams can become disconnected and go back to traditional project delivery behaviors.

Set targets that are achievable

A successful TVD project requires buy-in from all team members. The TVD process is not maintained by just a few members of the team. The process is successful only when the entire team is unified by the goals set early in the project. This creates a culture of commitment and responsibility to reach those goals together. 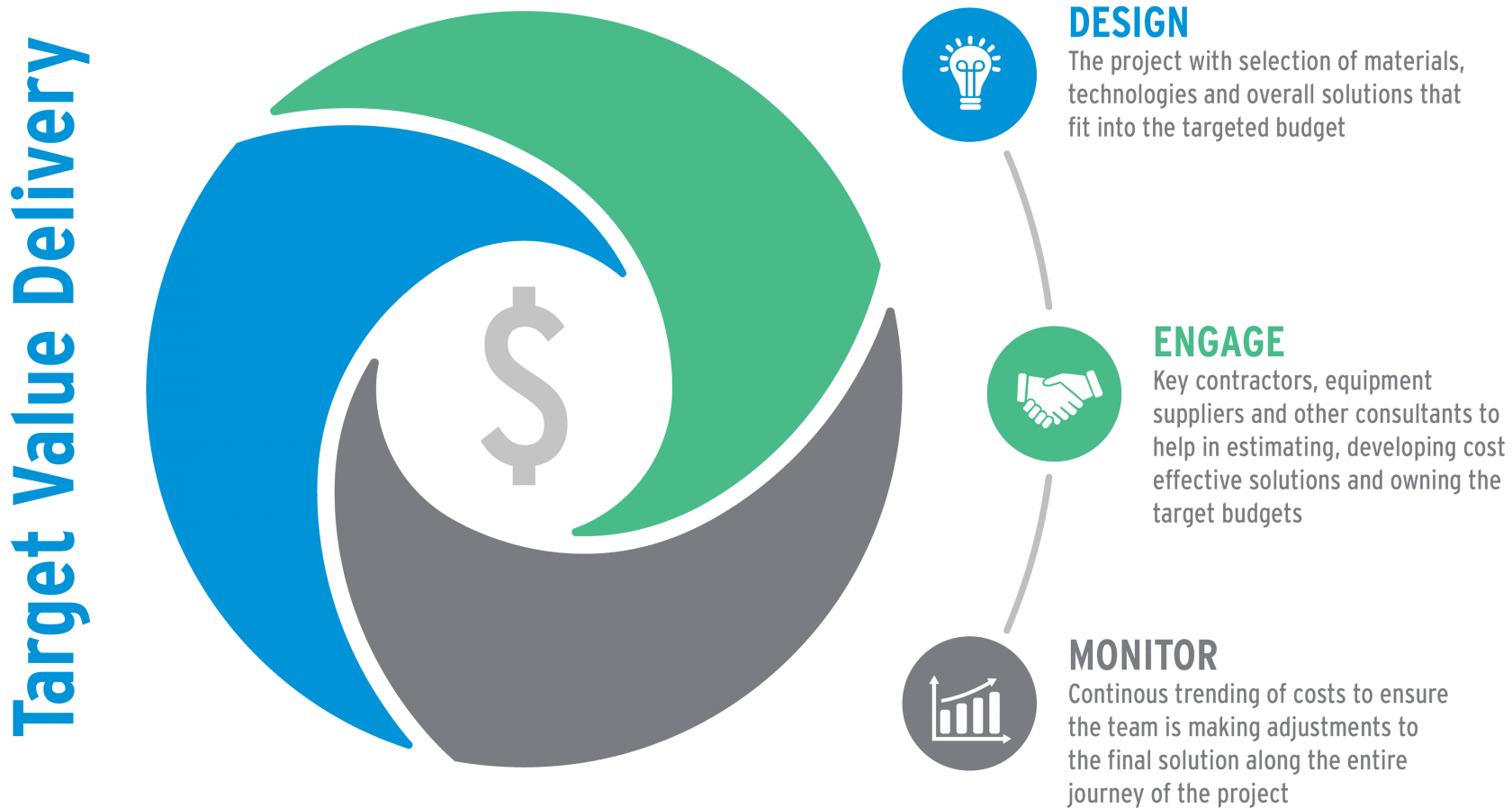 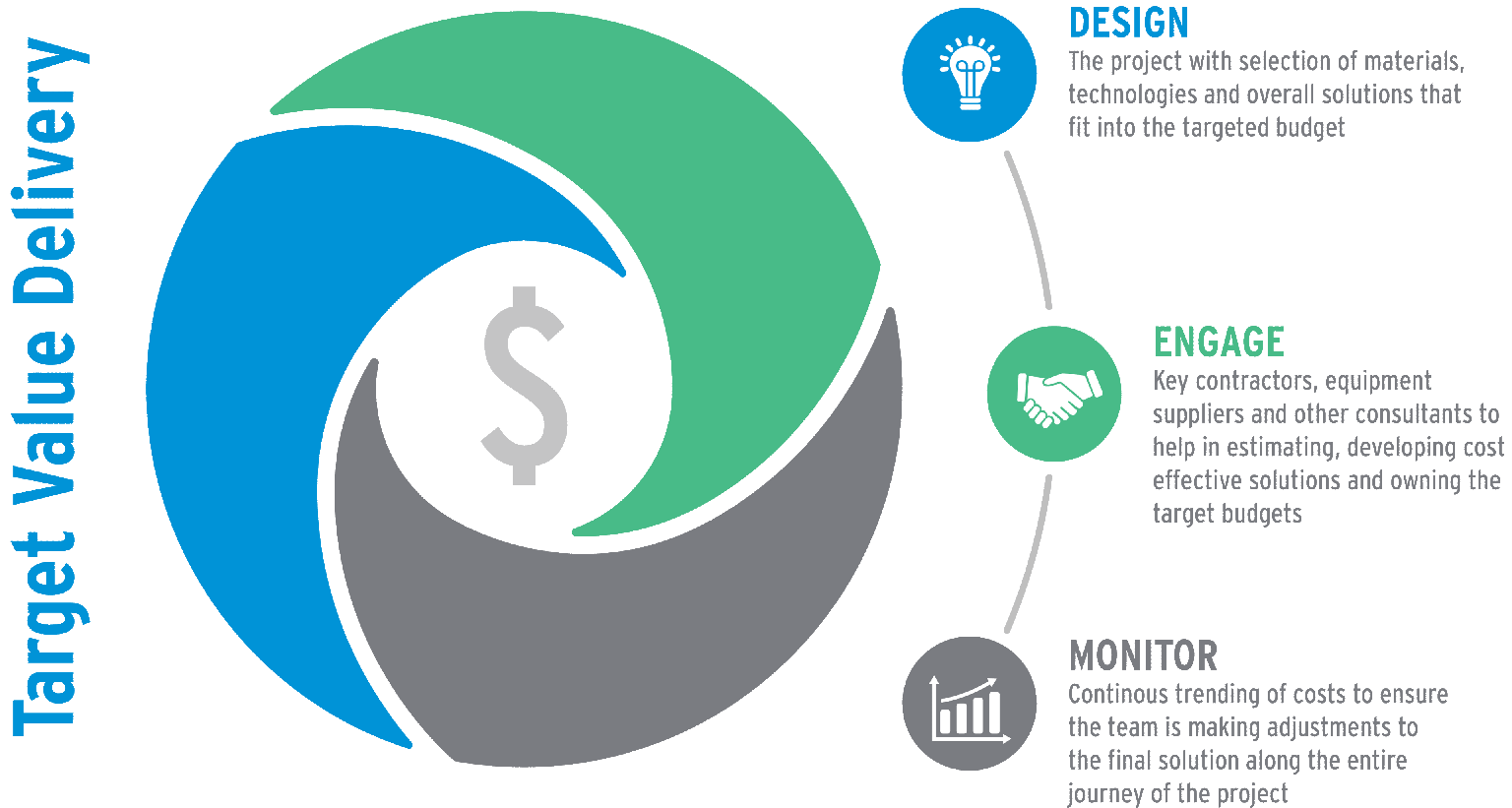 View all projects
More in Construction
NextGen Now: Delivering tomorrow’s facilities today
Cutting cost on your food processing flooring could cost you big!
More in Insights
When to close your pharmaceutical process
Sustainable site energy solutions: 10 things you can do now for big impact
Return to top