Our ONEsolution™ approach brought the design and construction teams together to seamlessly deliver this cell and gene therapy facility. This unity was particularly important when the project faced an unprecedented challenge.

We built the 300,000-square-foot greenfield project in under two and a half years, despite a crippling hurricane that temporarily halted construction and affected many team members and their families. As challenges go in project management circles, this was a colossal one. To succeed, Team Lonza doubled down on the true spirit of design-build. Their aim was to nurture a sense of ownership and harmony among individual contractors. But this was a formidable goal; the project involved over 800 team members, including, at its peak, more than 320 individual contractors engaged on-site at the same time.

Midway through construction of the new facility, Hurricane Harvey hit Houston. Eighty-eight people were killed while 56 inches of rain pummeled the area over three days. Survivors endured homelessness, hunger, and displacement as first responders struggled to clear roadways and reach those in need.

While the impact of this disaster eventually receded, the strength and resilience it inspired in Lonza’s project team remained strong. Surviving this disaster had transformed them. They were no longer an assortment of engineers, construction partners, and subcontractors; they had become Team Lonza.

The team, united by the disaster, persevered to complete the facility despite temporarily halting construction during and after the hurricane.

The team was successful due to early interventions against the storm’s impact. A few team leaders, including CRB’s Senior Project Manager Tim Tench, had survived Hurricane Katrina, which provided them experience to guide this project through and out of a disaster. They built a culture of preparedness and risk mitigation on the Lonza building site. Workers accelerated their efforts to close the building shell in the weeks before the storm. They established an evacuation plan and secured enough generator power to sustain the entire facility. They stopped the water flow and barricaded all entry points. As a final and critical measure, subcontractors pre-arranged for backup crews from North Texas to arrive as soon as the roads were passable. This meant that local crews and their families could focus on rebuilding in the wake of the storm while the construction project continued with minimal interruption.

Uniting many into one

The project management team invited subcontractors to the table early in the facility’s planning process, asking for their input on draft designs. These clash detection meetings featured fly-through simulations that gave the mechanical, electrical, fire protection, and other trade teams the opportunity to explore and assess the facility’s intended design. If a sprinkler system wouldn’t have enough room, or an intended duct installation was too low, these subcontractors would identify the problem and co-create a solution alongside the engineering team, long before their work in the field began.

“Contractors are used to coming on board after the designs are locked down. We just have to make it work, even if we spot a problem. But on the Lonza Houston project, the opposite was true. We had weekly meetings with the engineers almost from the beginning. We helped solve problems before they became problems. We were a truly integrated project team, and the result speaks for itself.”

Want more information on ONEsolution project delivery execution and how we can help you with your next capital project? We’re ready to help. 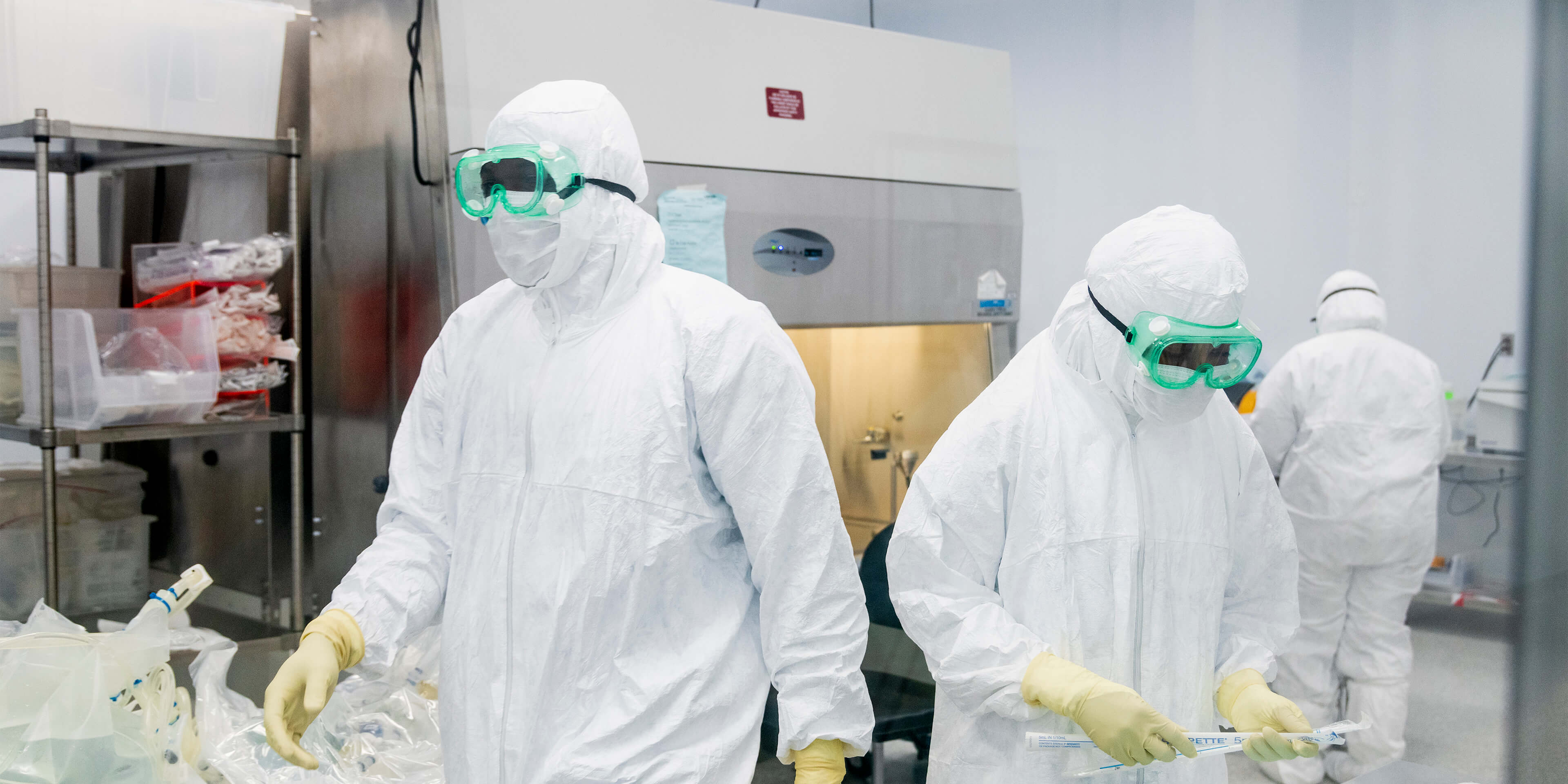 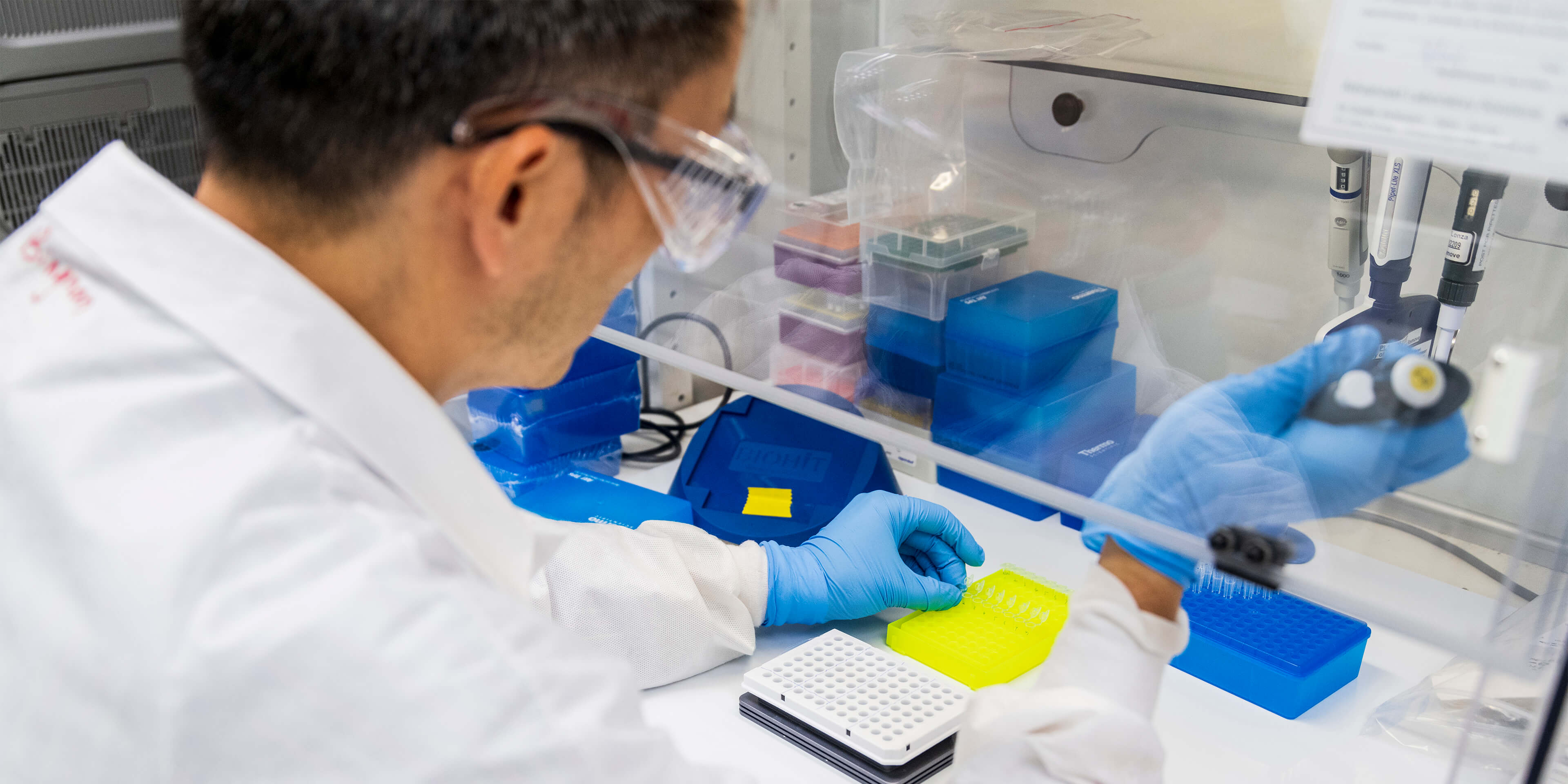