The Dunes Medical Lab operated in a converted office building for many years. The lab functions were fit into existing spaces instead of spaces created specifically for their use. As such, this project involved a 7,270-square-foot fit-out of the second floor, including the relocation of the entire lab. CRB provided the laboratory and equipment planning.

The goal of the project was to optimize flow and value to the patient by using lean tools and methods to “design out” waste from the start. Our team collaborated with CMBA Architects using a lean design process known as 3P (production, preparation, process) to create an efficient, state-of-the-art facility. The week-long 3P design event allowed us to create and test potential designs.

Relocation of the lab facility into a nearby medical building shell space began in 2016. Construction was completed in 2017. The lab functions include histology, cytology, microbiology and blood draw. There’s also a general lab that incorporates all current technology and has been designed to accommodate a Siemens clinical automation system.

The staff members are more efficient in a smaller footprint while still achieving increased throughput, faster turnaround and greater service. 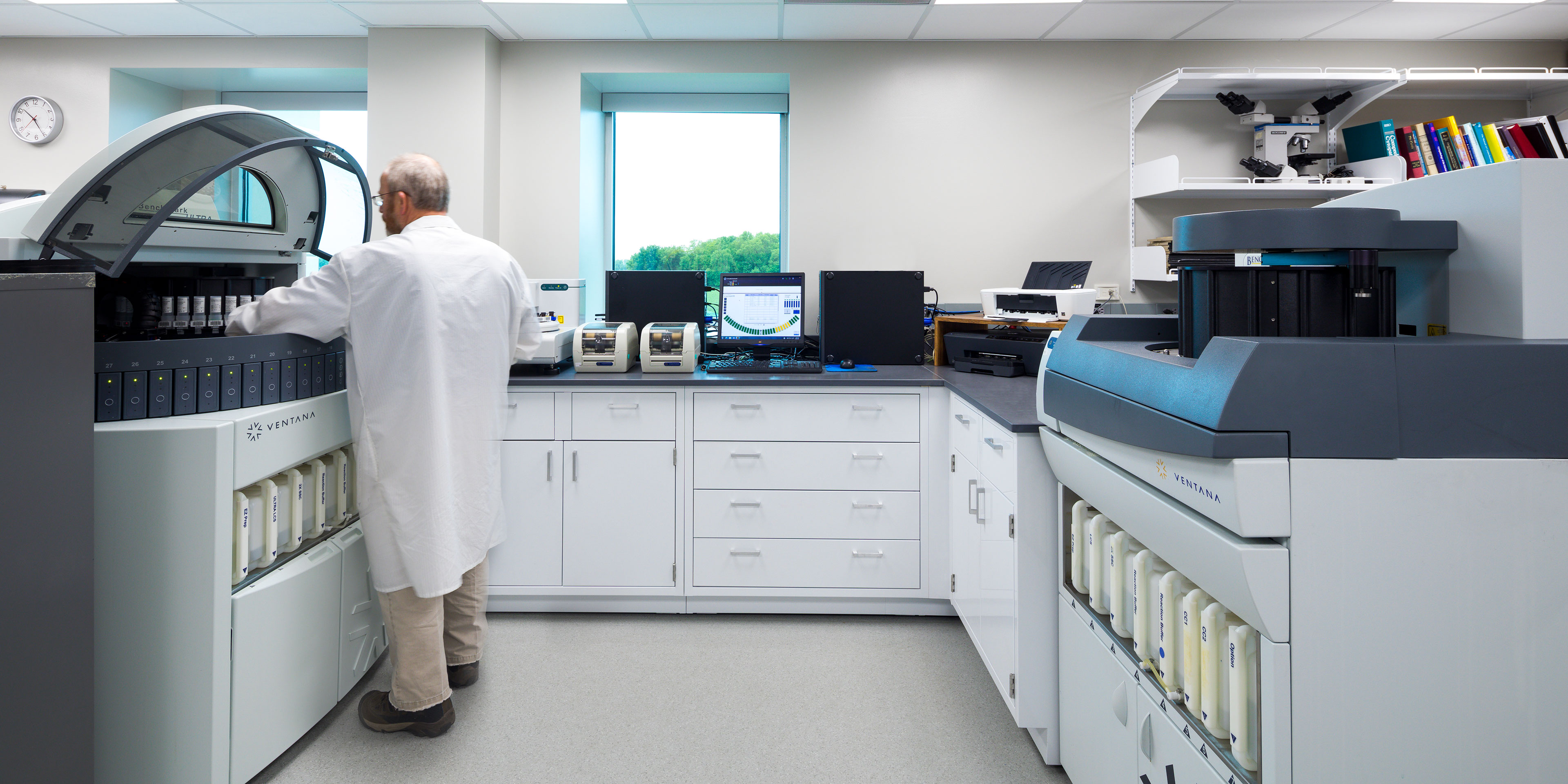 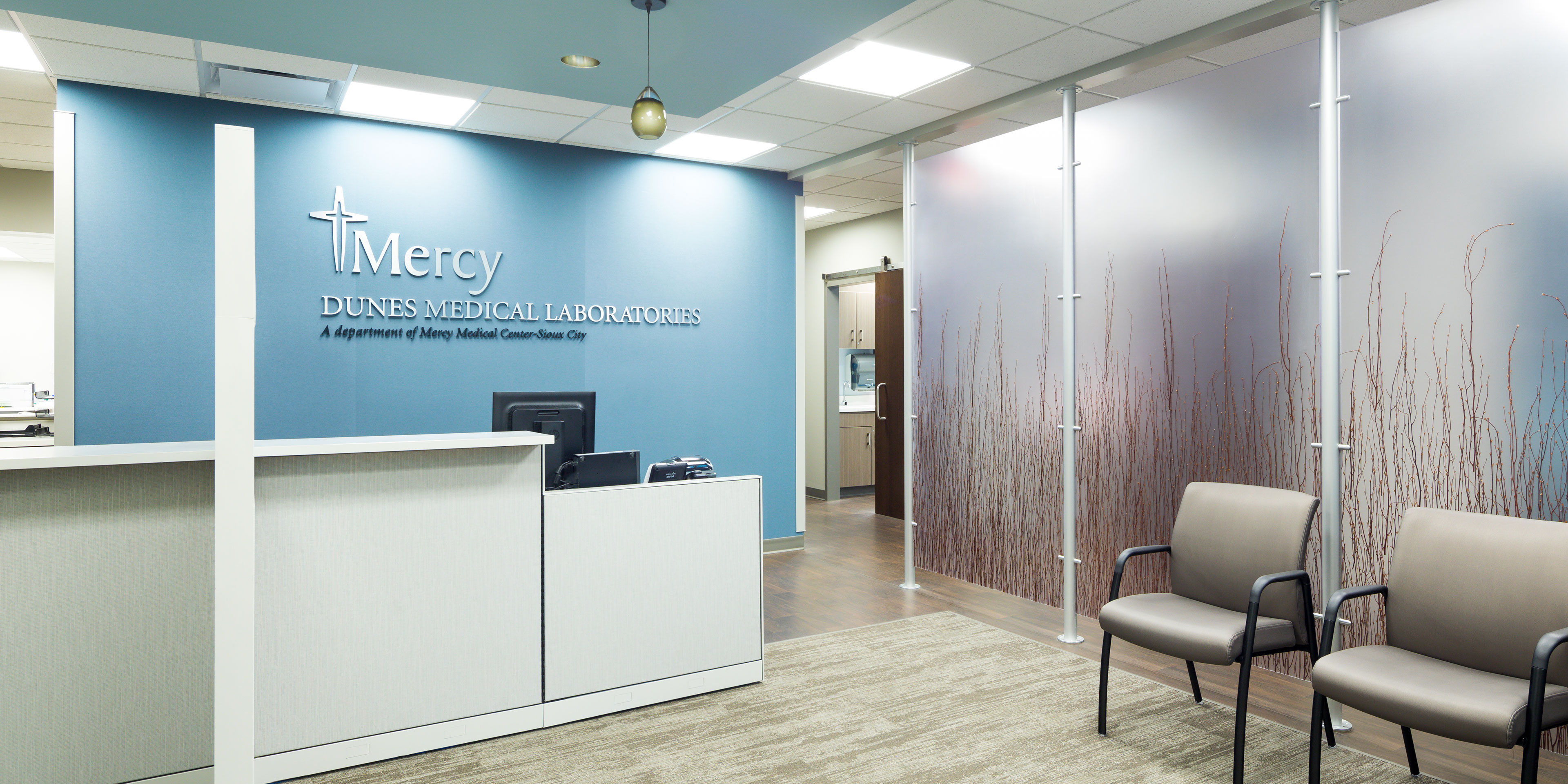 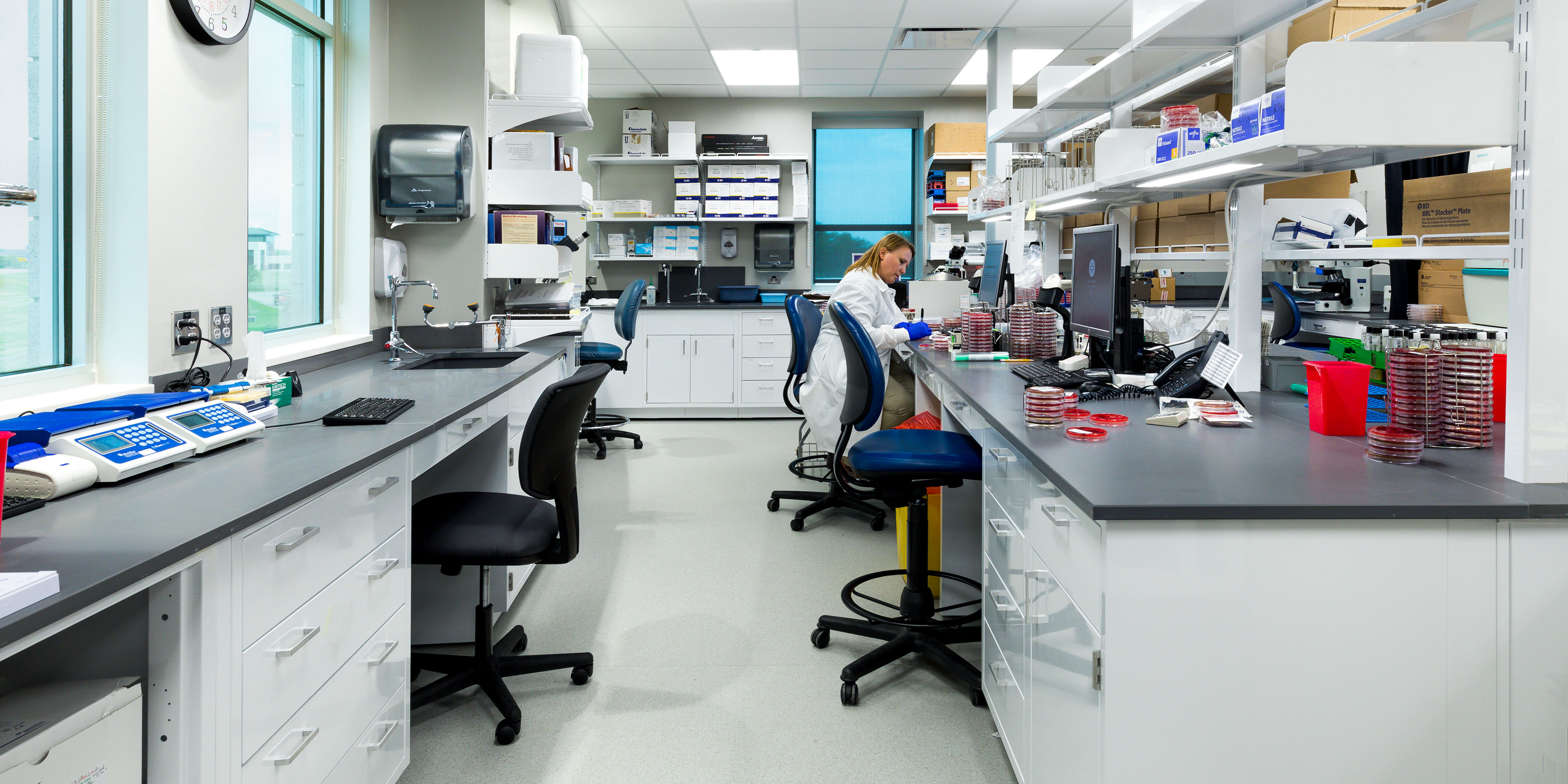 View All Projects
Return to top