The expansion increased the capacity of the plant by 40% percent to well over 300,000 barrels of product per year. The fermentation building added six, 1,100-barrel fermentation tanks, with space for six more to be added for future growth.

A unique aspect of the new building is the dosing system for dry hops and other flavor additives that go into beers after the brewing process. After fermentation is completed, a pressurized CO2 system pushes the product out of the tanks and sends it to the correct areas for packaging.

The project included the addition of a new boiler room, a cleaning support system for the fermentation tanks, a yeast room to manage the brewery’s yeast strains, a controller room, and an electrical support system. Also included in the design was production efficiencies and additional tour routes throughout the brewery.

CRB’s design introduced several value-added and innovative features to the Boulevard site. The new structure has a continuously insulated building envelope, skylights located in the cellar to provide natural light, and a decorative steel scupper system along a portion of the roofline that naturally irrigates the landscaping. 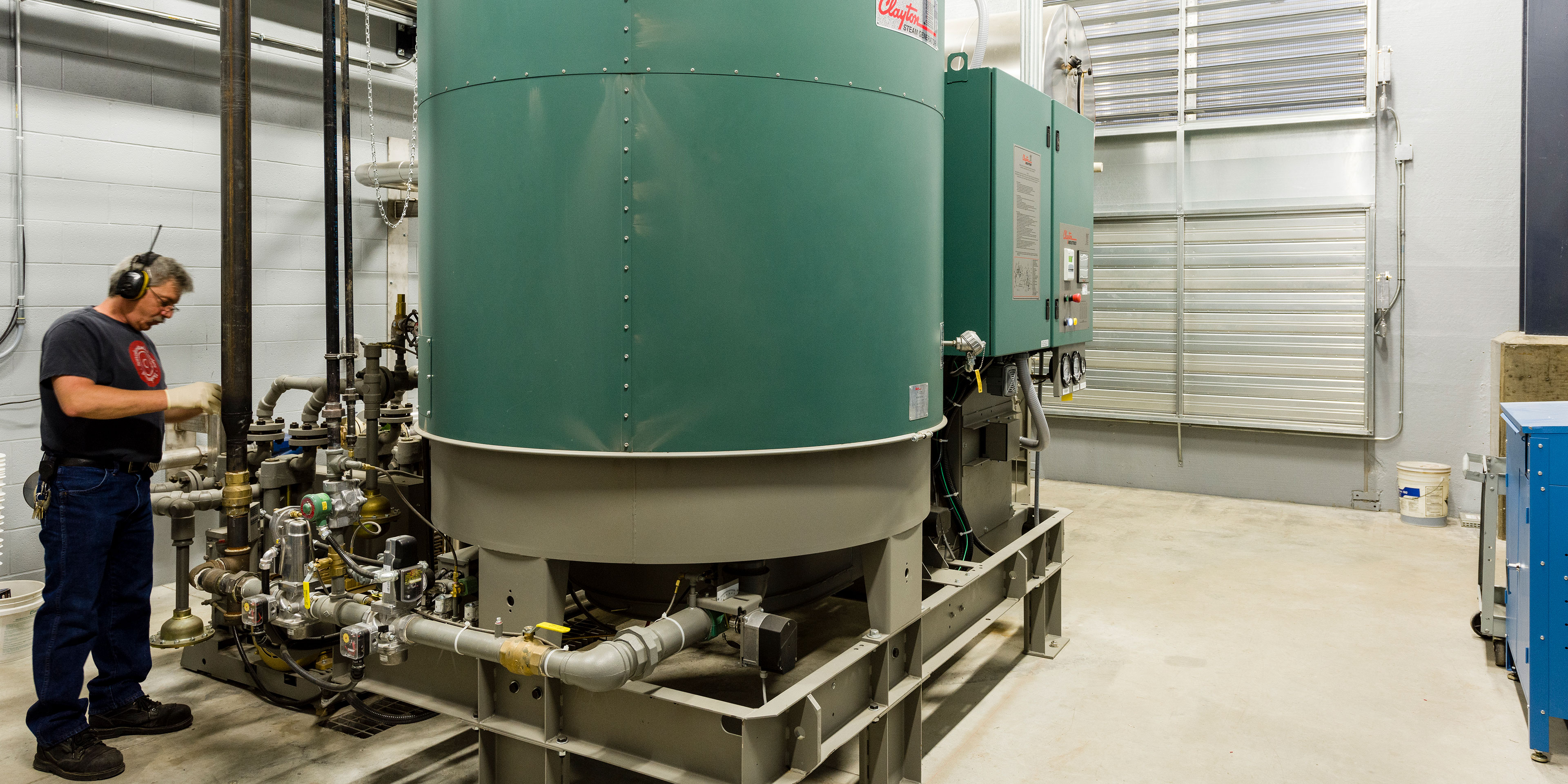 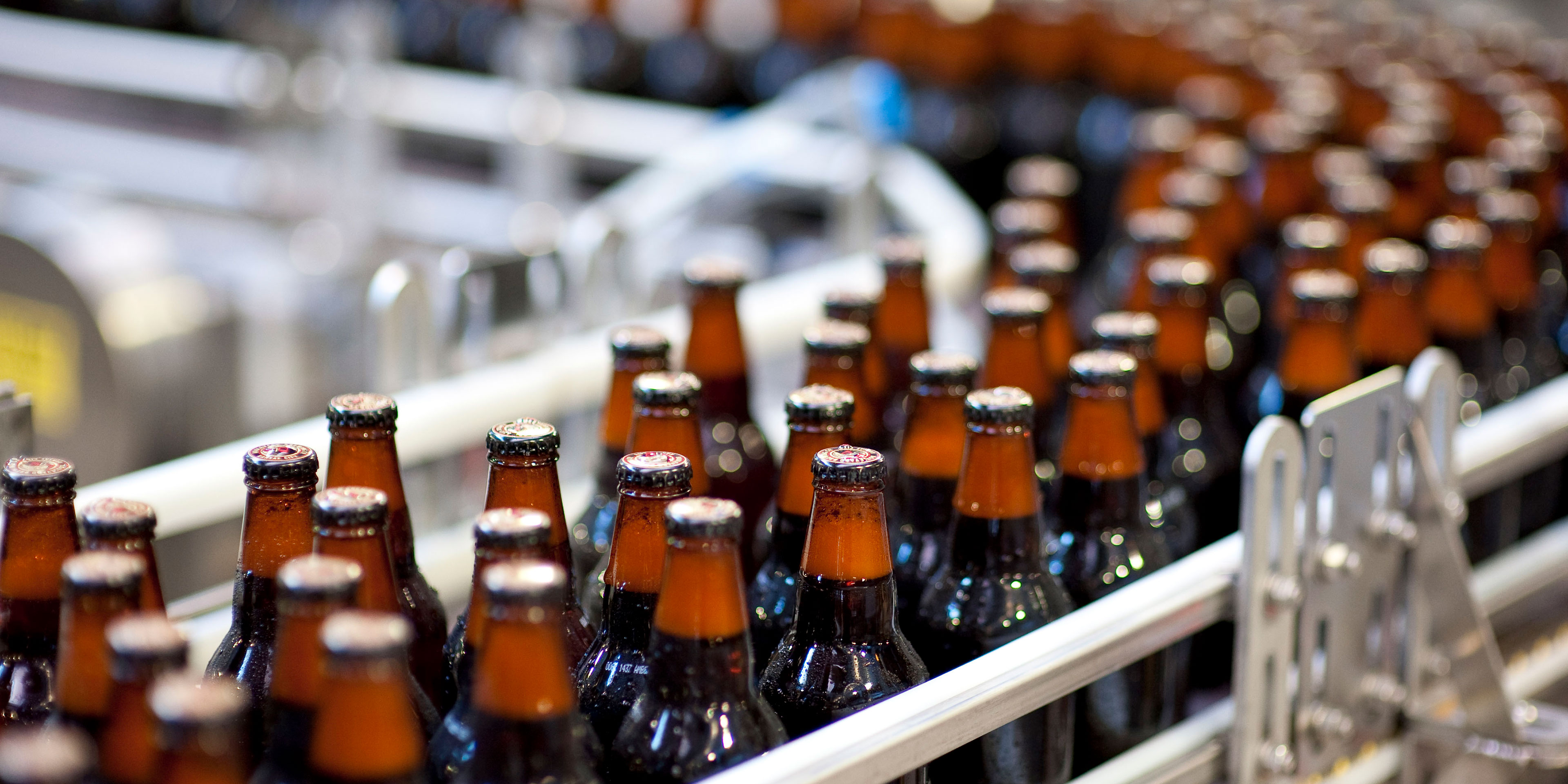 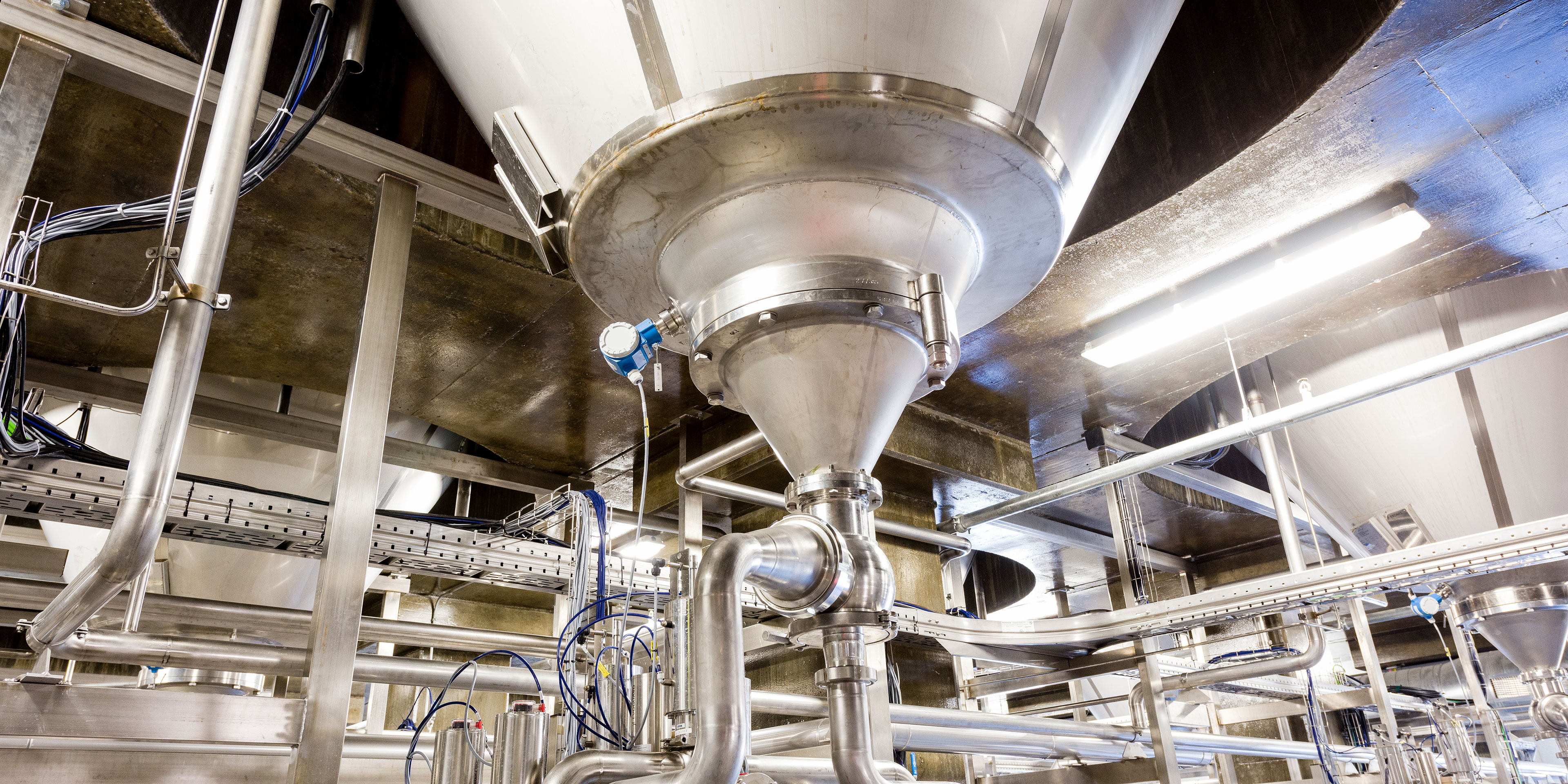 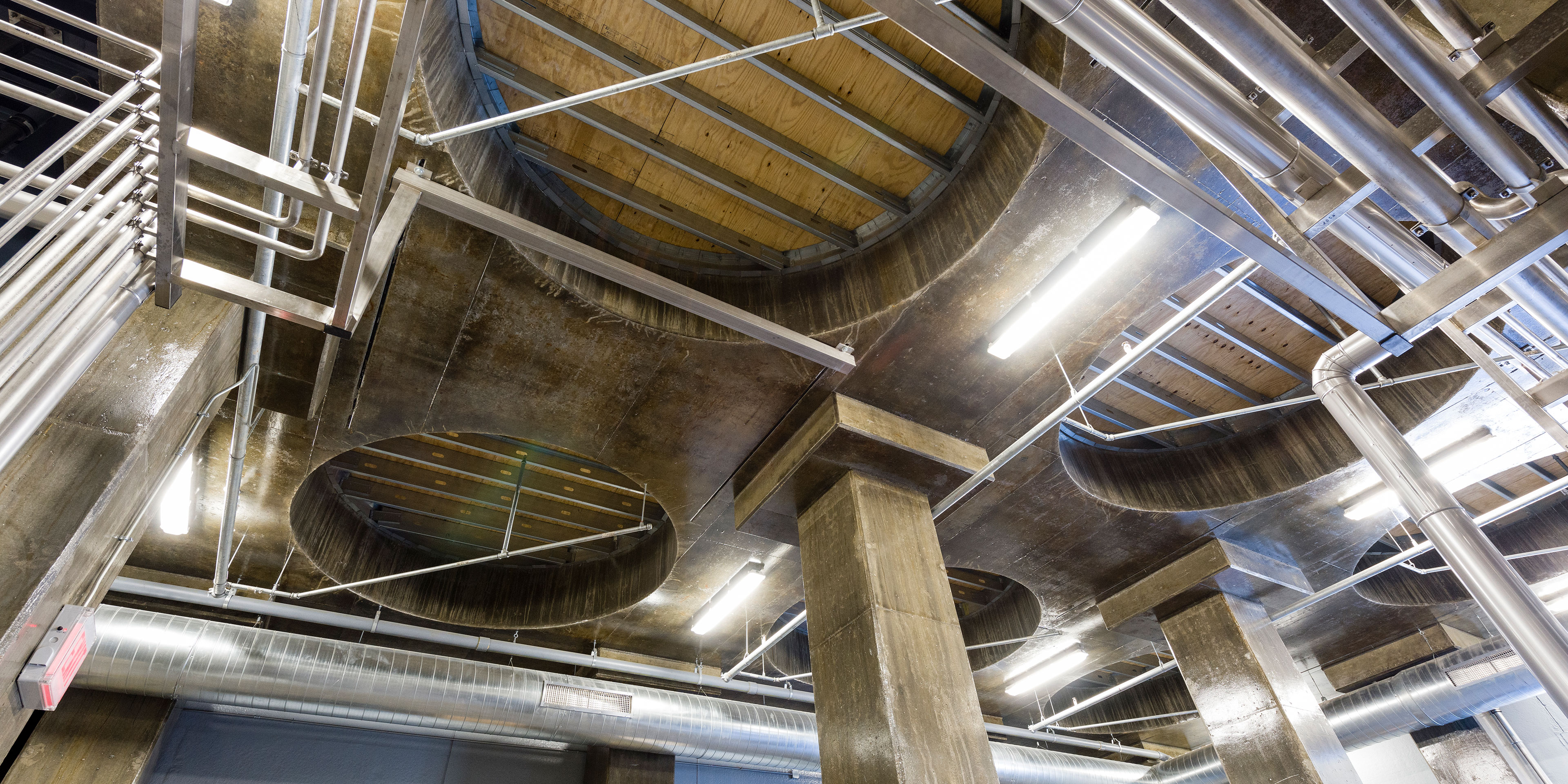 View all projects
Return to top