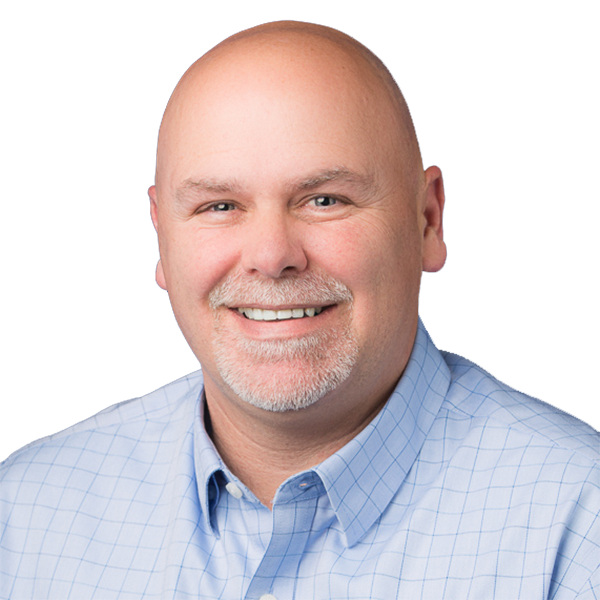 Photogrammetry, Light Direction and Ranging (LIDAR), laser scanning and 3D mapping are all methods for capturing real-world data to create a digital model.

What is reality capture used for?

Regardless of what reality capture method you choose, the data collected is used to create a 3D digital format of the existing space, called a Building Information Model (BIM). Designers then map the planned project details into the model, allowing everyone to visualize the outcome of a project before it begins.

For example, project teams can see where pipes will enter walls, where equipment will sit, and how it connects to utilities. This information allows us to identify potential problems and detect clashes, and to solve them before they happen. It also gives clients the advantage of being able to ‘walk’ through the new space at the concept phase, giving you the opportunity to make changes and understand the space before construction starts.

What are the different reality capture tools?

There are several methods for capturing data to produce a 3D model. Depending on requirements, a team may employ one or more of these on a project.

This process leverages photography. A technician takes multiple photos from different angles around a space and captures the objects in it, then a computer algorithm processes the images to find similar pixels in the photos. The software uses this information to align the pictures and assemble a virtual and navigable 3D model of the space.

LIDAR is the overall process of using light to measure the distance to a predetermined target. Usually used by the surveying industry, they do this with laser technology but is not specifically laser scanning.

This LIDAR-based method captures data by running laser scanners from several positions in a facility. The data points are then positioned together to create a ‘point cloud’ and a navigable 360° photo tour. While the imagery quality typically isn’t as good as photogrammetry, this method is preferable for accuracy, particularly in hard-to-reach, complex areas of a facility.

Similar to photogrammetry, this approach uses a series of photographs to map site terrain for greenfield projects. Photos are captured from the air using a drone, airplane, or helicopter. They are then run through a computer model, which plots ground features and contours.

Which reality capture tool is best?

Historically, the construction industry has relied on laser scanning to capture the visual information needed to build 3D models. This reality capture process yields precise and detailed results, but it requires specialized training to do successfully, and comes with a significant price tag. It also requires specialized software to view, making it less accessible to the full project team.

You don’t always need the level of detail offered by a laser scan however, and that’s why the field of reality capture is so exciting right now: new photogrammetry technology is increasing in accuracy, easier to use, less expensive, and more accessible to everyone working on a project.

At CRB, we use Matterport and photogrammetry as our primary reality capture tool. The Matterport system leverages a combination of 360° photography and infrared light, which provides depth measurements to build on the visual data to increase accuracy.

We upload Matterport data to a secure, password-protected site. Anyone on the team, including our clients, can interact with the model; there is no special software required. The equipment is easy to use, and we have detailed Standard Operating Procedures (SOPs) to ensure that we capture data correctly and consistently.

Although Matterport technology has been in use in the real estate industry for many years, the construction industry hasn’t embraced it until more recently. It is cost effective and delivers efficiencies to our team and our clients.

Photogrammetry is three times less expensive than a laser scanning option, however, sometimes we complement our approach with laser scanning as it is superior for capturing very fine details in complex spaces. This offers us a cost-effective way to get the best of both technologies.

HoloBuilder is another software we use to help us track construction progress on a week-to-week basis. It also leverages 360° photographs. Using a simple system of floor markings, the operator captures a set of photos each week, providing an easy visual comparison of progress. This tool is invaluable for project managers who can’t be on site. They can validate payouts for subcontractors, spot opportunities for efficiencies, and keep clients informed.

What are the advantages of reality capture and 3D modeling?

A virtual representation of a facility offers the obvious value of ‘gathering’ experts in a space without the inconvenience of time and travel costs. And there are many more advantages for clients and project teams:

Do you need clear documentation of your existing facility that can be viewed from any location? We can help.