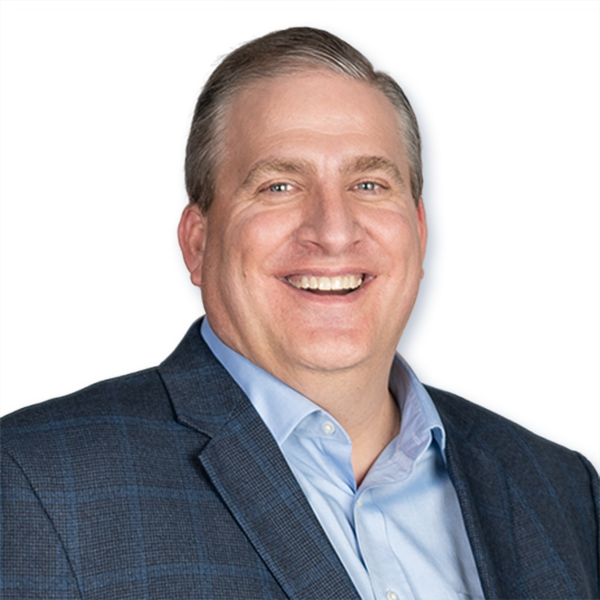 It looks like a burger. It tastes like a burger. But no cows were harmed in the making. Sounds far-fetched? Scientists have cracked the code to produce real meat products from animal cells. But cell-based meat still has hurdles ahead to become a commercial reality.

The challenge lies in producing enough cell-based meat at a reasonable price point. While the cost of producing one hamburger has gone from $278,000 in 2013 down to $100 today, that’s still a hefty price for the average consumer. Scale-up is a major challenge facing the industry.

So is regulation. Is it food? Is it biotechnology? Who is responsible for a meat product that doesn’t come straight from the animal?

But all these challenges are irrelevant to producers if consumers won’t even buy into this futuristic food. Here’s how this growing industry is shaping up and what it means for producers, consumers and the rest of the food industry.

Cultured meat is produced from growing animal cells in-vitro rather than as part of a living animal. Since the first clean meat hamburger was unveiled in 2013, the science has expanded to growing chicken, duck, steak, pork and fish from cells. And there are more products in the works.

This technology has the potential to address several of the major ethical, environmental and public health concerns associated with conventional meat production. But it does no good if there isn’t a market for cell-based meats.

The Department of Psychology, University of Bath, Bath, UK, and the University Studies, Portland State University, Portland, Ore., released a 2019 study about U.S. adults’ attitudes toward “cultured” or cell-based meats.

The study revealed that 64.6% of participants were probably or definitely willing to try cultured meat, and only 18.4% were probably or definitely not willing to try cultured meat; 16.9% were unsure. Furthermore, the study positioned cultured meat with three different frames—“societal benefits,” “high tech” and “same meat”—meaning it tastes like conventional meat. Participants were much less likely to try cell-based meat when it was presented as “high-tech.”

The implications of this study are important to the industry. Consumers are willing to try and buy meat grown from animal cells, but it must be marketed the right way. Societal benefits and a similar taste profile were more compelling reasons for participants.

This demonstrates an opportunity to carve into the growing meat substitute market which is projected to reach $23 billion by 2023. Consumers choosing plant-based diets and meat alternatives for environmental and ethical reasons may be swayed by cell-based meat.

“According to industry experts, classic vegan and vegetarian meat replacements, as well as insect-based meat alternatives, are less likely to grow beyond the current vegan and vegetarian trend, as they lack the sensory profile to convince average consumers,” another study says.

Cell-based meat can tout similar benefits to plant-based meat when it comes to sustainability and environmental impact, while also not harming animals. But it has the added bonus of the same flavor and texture as conventional meat.

Challenges ahead for cell-based meat producers

So the technology is rapidly evolving and a market for cell-based meat is developing—what stands in the way of commercial success? It all revolves around the production process. Companies have to find a way to scale production to make the cost of the products feasible for consumers. They also have to navigate an uncertain regulatory environment. And they need manufacturing facilities suited to address both of these concerns.

Growing a full-fledged meat product from animal cells is a complex process, and every company takes a different approach. But the science boils down to a basic process where cells are harvested, multiplied through proliferation and made into the muscle, fat and connective tissue through profusion to create the meat.

At lab scale, this is a costly and time-consuming process. But according to an analysis from the Good Food Institute’s Senior Scientist Dr. Liz Specht, cell-based meat produced at industrial scale will likely rival conventional meat costs. To get to commercial scale at a competitive price point, manufacturers need to look at these five component technologies.

The type of starter cells matters for process scale and cost because some can grow more rapidly or have more flexibility in the type of cell they can become. Additionally, some are more stable for longer. Investing in a certain type of cell upfront has cost implications down the line.

The medium provides the fuel cells need to grow. This is also one of the most significant contributors to cell-based meat’s high cost. If manufacturers can find options—like a medium free of animal-derived components—production and the final product will be much cheaper.

Scaffolding structures the cells into the final product, be it minced meat or a chicken breast. A cut of meat has a much more complex structure, requiring this scaffolding, where as ground meat doesn’t, making it cheaper to produce.

A supply chain for cell-based meat at large scales does not exist. Commercial viability depends on building this and distribution channels or adapting from existing chains.

Borrowing practices from the biotech industry may be the most viable path to achieving industrial production at competitive costs.

Companies are making steady progress on scaling up production, but industry regulation is still slow to develop. The main question is: who has jurisdiction? Regulatory approval in Europe, for example, may be simpler. Cell-based meats fall under the Novel Food Regulation.

Alternatively, in the United States, the snag is determining whether the USDA or FDA has oversite. The former regulates livestock and poultry; the latter is the authority on cell-culture technology. The two governing bodies agreed in 2018 to create a joint regulatory approach and in March 2019 established a joint agreement that outlines which agency has oversight of human food produced using animal cell culture technology.

While the industry balances regulatory limbo, cell-based meat manufacturers in the U.S. have to plan their process and facility to both USDA and FDA standards. Often, this requires outside help from consultants who have expertise in both areas and can help producers determine which guidelines apply.

Creating a cell-based meat facility for the future

With myriad uncertainties facing this growing industry, anticipating facility needs down the road poses another challenge. Without a clear picture of the industrial-scale process or regulatory compliance, it’s increasingly difficult to create a facility that can accommodate a company in the future.

Again, it helps to look to the biotech industry here. Seek outside expertise to understand what works elsewhere and how it can be applied to cell-based meat production. For example, biotech provides a good template for design, but it must be right-sized for cell-based meat production. In particular, the high-end finishes that are typical of biopharma facilities may not be necessary in a food facility. That’s one more area where engineers must seek creative solutions to bring down the cost of producing cell-based meats.

It’s essential to design flexibility into these facilities so that equipment arrangements, processes and flows can change as the industry evolves.

Despite the challenges—or maybe because of them—this is an exciting and rapidly changing time for cell-based meat. Manufacturers who solve these problems of scale and cost, while skirting regulatory ambiguity, stand to corner a market that has great potential.

“While we think its potential benefits extend far beyond the business realm, cell-based products are positioned to offer major economic benefits over traditional meat,” says Kristopher Gasteratos, founder and president of the Cellular Agriculture Society, San Francisco. “I think these reasons in support of cell-ag processes are enticing to conventional animal-based industries that understand the long-term unsustainability of intensive animal-ag, as well as investors who foresee massive potential in cell-ag.”

Creating future-proof facilities that can handle unknown demand will be particularly important to the success of cell-based meat. Engineering ingenuity is critical.