How biopharma facilities can use ice in a glycol chiller system 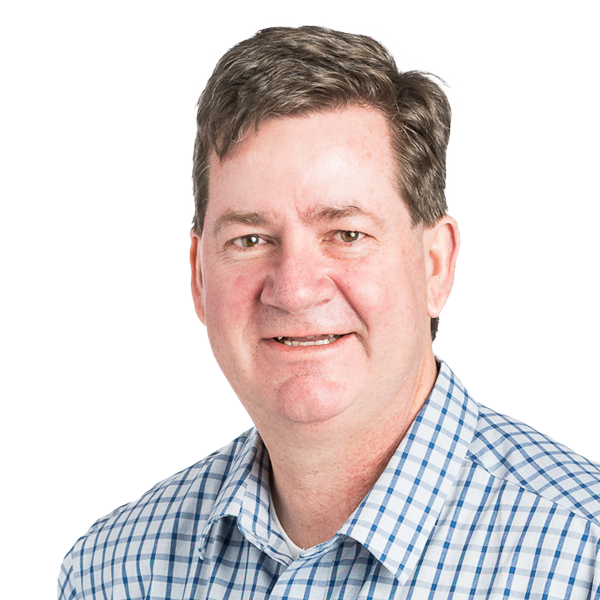 Ice storage, coupled with a glycol chiller, can provide benefits that other options can’t.

In the pursuit of efficiency, productivity and staying ahead of the competition, we often seem to chase the next piece of shiny equipment or inventive approach, but sometimes, a good old-fashioned method applied in a different way can provide an innovative and effective solution. When it comes to cooling pharmaceutical facilities and their processes, we don’t necessarily need the most modern refrigeration technology.

Ice storage is an old technology. Large ice blocks were used to cool buildings long before mechanical refrigeration was invented. Though that invention rendered ice blocks impractical and obsolete, new cooling systems employ ice in more sophisticated ways. Modern ice storage tanks, as an addition to an existing glycol chiller system, can increase the effective total capacity of the glycol cooling system. This helps to more evenly balance electricity loads and prevents the need to add costly equipment or to upgrade the electrical service for more capacity.

Separate glycol chilled water systems are commonly used in many pharmaceutical facilities for process cooling, which requires colder water temperature and year-round operation. The glycol chillers typically produce chilled water at temperatures low enough to create ice in sealed storage tanks at night or on weekends when the need for chilled glycol is low. By adding tanks of water with tubes of circulating chilled glycol in the tanks, ice can be generated at off-peak times and then melted to create additional chilled glycol at peak times. This increases the overall peak capacity of the glycol system and allows the glycol chillers to move continuously at their peak operating efficiency speeds without having to cycle on and off in response to changing building loads.

For example, CRB worked with a pharma client whose facility glycol use indicated a base load of approximately 50 gallons per minute during the day. However, at night when the facility runs its clean-in-place sterilization cycle, an additional 200 gallons per minute is required to cool the hot piping and tanks, but that 200 gallons per minute is only needed for a few hours a night. The typical solution would be to design a 250-gallons-per-minute chiller system to meet the peak load, but the downfall of this option is that the chiller would run at partial load for most of every day. CRB suggested something different.

When ice storage tanks were added in line to the glycol chilled water system, a smaller chiller (e.g., a 100-ton chiller or two 50-ton chillers) could be used to meet the daily overall load of 50 gallons per minute for the building while using the excess 50 gallons per minute to generate ice in the storage tanks. Then at night, when the clean-in-place cycle is done, both chillers would run to cool the process in addition to using the stored ice in the tanks to provide the additional 150 gallons per minute for the short cooling cycle run. Ultimately, implementing ice storage means that the client will not have to add chillers, even if the facility grows, and the client will see a payback on the installation of the system within three years.

CRB advised another client to use ammonia compressors to generate ice on the units’ plates. The ice was then transferred to an underground storage tank, over which process cooling water circulated. That process chilled water was then pumped out to the process equipment. This system provided high, instantaneous cooling capacity, and it also allowed the client to just use water, rather than glycol or a mixture of the two, for process cooling. Just like the other system, this one was designed to build ice each night, helping to offset electrical loads.

Not only can ice storage offset cooling infrastructure and electrical loads, it can also lower electrical demand and cost. Utility companies require more power during the day thus they typically charge more to use power during that peak demand times. Alternatively, in many cities, the electrical demand price is 50-80 percent cheaper at night. Many utility companies also offer large incentives to customers that engineer solutions to lower their peak demand charge.

As process cooling requirements increase over time in existing facilities, perhaps the solution is not to just add another mechanical chiller but to add ice storage tanks instead.