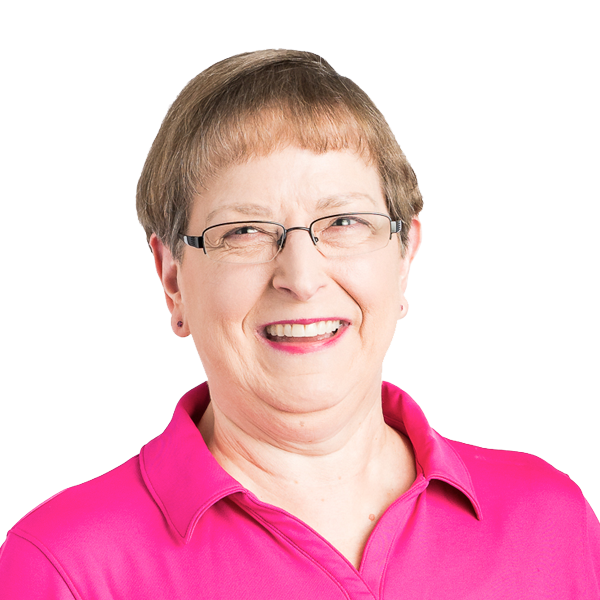 Like most things, improvement happens naturally over time with the application of knowledge and the advancement of technology. This is particularly true for aseptic cleanrooms and even more so with respect to strip curtains. As cleanroom technology has evolved, we’ve developed a better understanding of how to—and how not to—maintain an aseptic environment.

Cleanrooms were virtually nonexistent before World War II. They were mostly put into use during the war effort to improve the quality and reliability of war machinery. But these early cleanrooms had many problems with particulate and unpredictable airflow patterns—the primary challenges that engineers and scientists alike have continued to face in subsequent years.

The goal of cleaner manufacturing spaces led to the development of the first true cleanroom in 1960. At Sandia National Laboratories, Willis Whitfield included high-efficiency particulate air filtration and the concept of laminar airflow in his cleanroom. This led to a better understanding of the workings and design of cleanrooms.

Subsequent development for the space industry determined that the largest contributor to contamination in a cleanroom is the human being. People shed millions of skin cells that carry viruses and bacteria. We perspire, and we talk—releasing sweat and saliva into the air. We are the biggest threat to cleanliness in aseptic cleanrooms.

Methods were put into place to try to reduce human contamination in cleanrooms. These included limiting the number of people in a given room, gowning operators, minimizing the amount of movement and talking while in the room and maintaining a colder temperature in the room to limit perspiration. To address other potential contamination issues, items were sterilized before entering cleanrooms.

In addition, strip curtains, which are strips of polyvinyl chloride hung like a curtain, were implemented to help separate particulate-shedding humans from the critical process areas. They were initially thought to be beneficial to create that separation, and they could be easily moved out of the way for people and material entering the production space. They also seemed to help with directing laminar air flow over the operation, while allowing air to flow out of the space toward low-wall returns.

However, despite these perceived advantages that strip curtains seemed to provide, implementation of them proved to be detrimental to aseptic cleanroom design. Further investigation has shown that strip curtains create more disruptions to airflow, causing eddies every time they are moved. Additionally, when contacted, strip curtains pick up viable and nonviable particulate from people, and later release these back into the aseptic area. Furthermore, no matter how often the curtains were cleaned or changed, dirt, bacteria and mold were ongoing problems.

Aseptic cleanrooms with strip curtains are not truly aseptic. 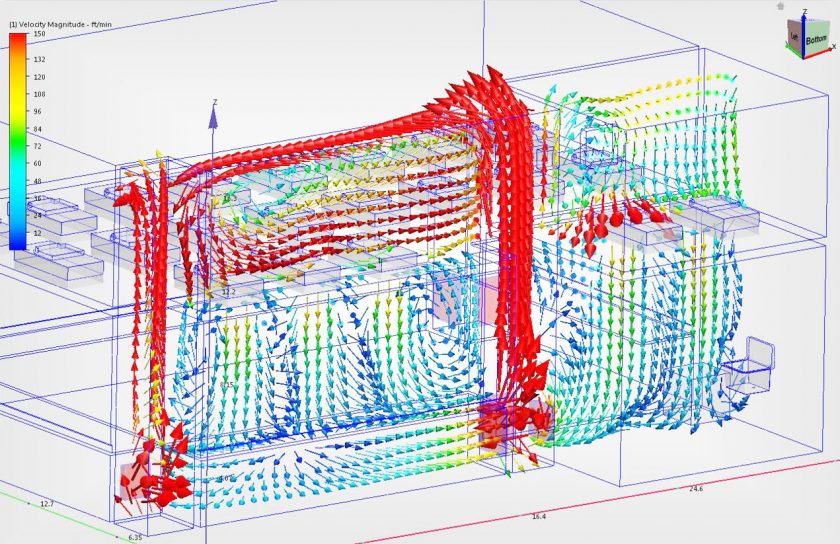